In an effort to “crosslink their network”, students in Macromolecular Science & Engineering at Virginia Tech came together to re-launch the Virginia Tech (VT) student chapter of SPE. The re-launch was orchestrated by graduate students Barbara DeButts and Camden Chatham, who were surprised to learn that the VT student chapter charter had lapsed about five years prior. In Spring 2017, they partnered with the SPE Virginia Section and faculty advisor, Dr. Michael Bortner, to re-charter the club. As part of the first year re-launch, the VT Student Chapter hosted a laboratory tour and industry meet-and-greet for the Virginia Section (with members representing Klann Plastics and Canon, among others) on October 6, 2017. The event was a great success. In the words of the current VT Student Chapter President, Jake Fallon, “Hosting an event at Virginia Tech with the Virginia Section was an amazing opportunity for the students to connect and interact with SPE members working in industry, while simultaneously showcasing our polymer centered research capabilities.” Additionally, in the summer of 2017, the VT Student Chapter Executive Board attended a tour of NASA Langley Research Center, which was hosted by the SPE Virginia Section, as well as several Virginia Section Executive Board meetings.

The student chapter is quickly growing and now has 18 active student members. Last year, SPE ANTEC in Anaheim, CA, was attended by former Student Chapter President and current NGAB member, Barbara DeButts, who presented her work on “Compression molded protein-PVA nanocomposite films” and “Self-assembled protein-rubber nanocomposites”. ANTEC 2018 in Orlando, FL will have a larger VT student presence, in part due to the travel funding provided by the VT Student Chapter. So far, four students are confirmed to attend, with many looking forward to connecting with NGAB and participating in NGAB sponsored events, such as “Flip and Sip.”

Moving forward, two primary goals drive the VT Student Chapter agenda: 1) to connect students working in plastics-related research on-campus, and, 2) to connect VT’s students to the local and international plastics industry. The current student chapter leadership hopes that the SPE VT Student Chapter will become a go-to organization for students to share their plastics research, foster connections with SPE and the plastics industry, and springboard their future as young plastics professionals. 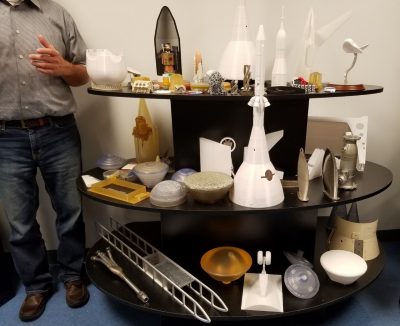 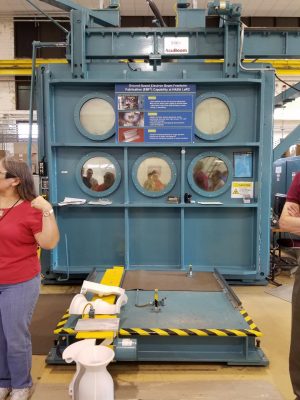 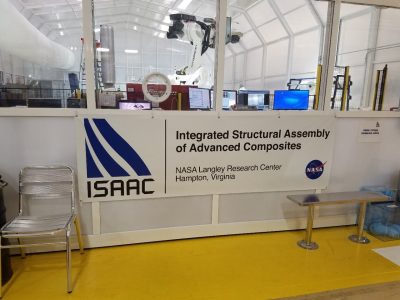